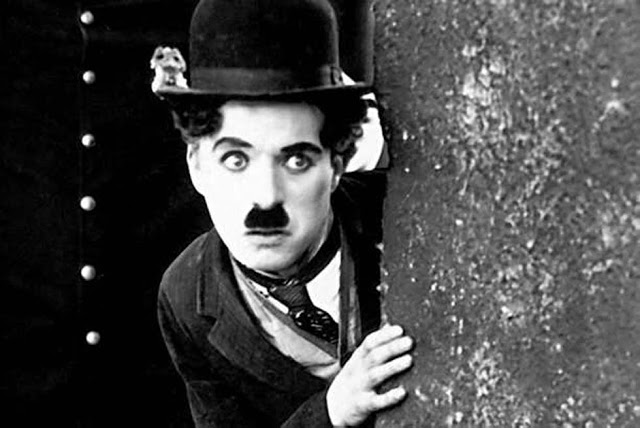 English comic actor, filmmaker, and composer Sir Charles Spencer “Charlie” Chaplin, was born on 16th April 1889. He rose to fame in the era of silent films. He made many people laugh and his acting was just marvelous. He is no more but will stay forever in our hearts. On this occasion of his Birthday. Lets remember Mr. Chaplin and checkout these interesting facts about him that you probably don’t know!

1) Once Charlie Chaplin took part in a Charlie Chaplin Imitation competition and lost. In fact he came in twentieth!!!
2) Sir Chaplin was born just four days before Adolf Hitler. Chaplin was born on 16th April and Adolf Hitler was born on 20th April 1889.
3) Charlie Chaplin had blue eyes.
4) He was the first actor to appear on TIME’s cover. He was the face of the Time Magazine for July addition in 1925.
5) He once confessed about having sexual relations with more than 2,000 women. In fact he had 11 children and got married 4 times!
6) He was ordered to pay child support for a child that was not his own.
7) After his death, the coffin carrying his body was stolen by thieves who were demanding 600,000 Swiss francs for its return. Eleven weeks later, the coffin was found buried in cornfield and the thieves were caught.
8) His daughter played role of his mother in his biopic.
9) He has an asteroid named after him. Four years after his death, Ukrainian astronomer, Lyudmila Karachkina, named an asteroid after him. Ms. Karachkina, discoverer of 131 asteroids, named one of them 3623 Chaplin.
10) He purposely avoided dialogue in two “talkies”. Chaplin wrote, produced, and acted in two movies in the 1930s, well after conversations were prevalent in the “talkies” (motion pictures in which sound was added). Surprisingly, the actors did not talk in these two movies, relying instead on the musical score to set the tone for the movies, and the few spoken words coming from objects such as a radio. 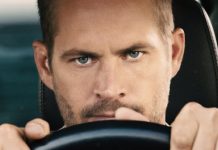 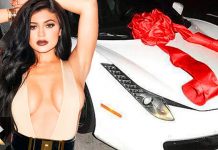 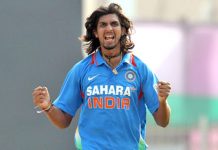